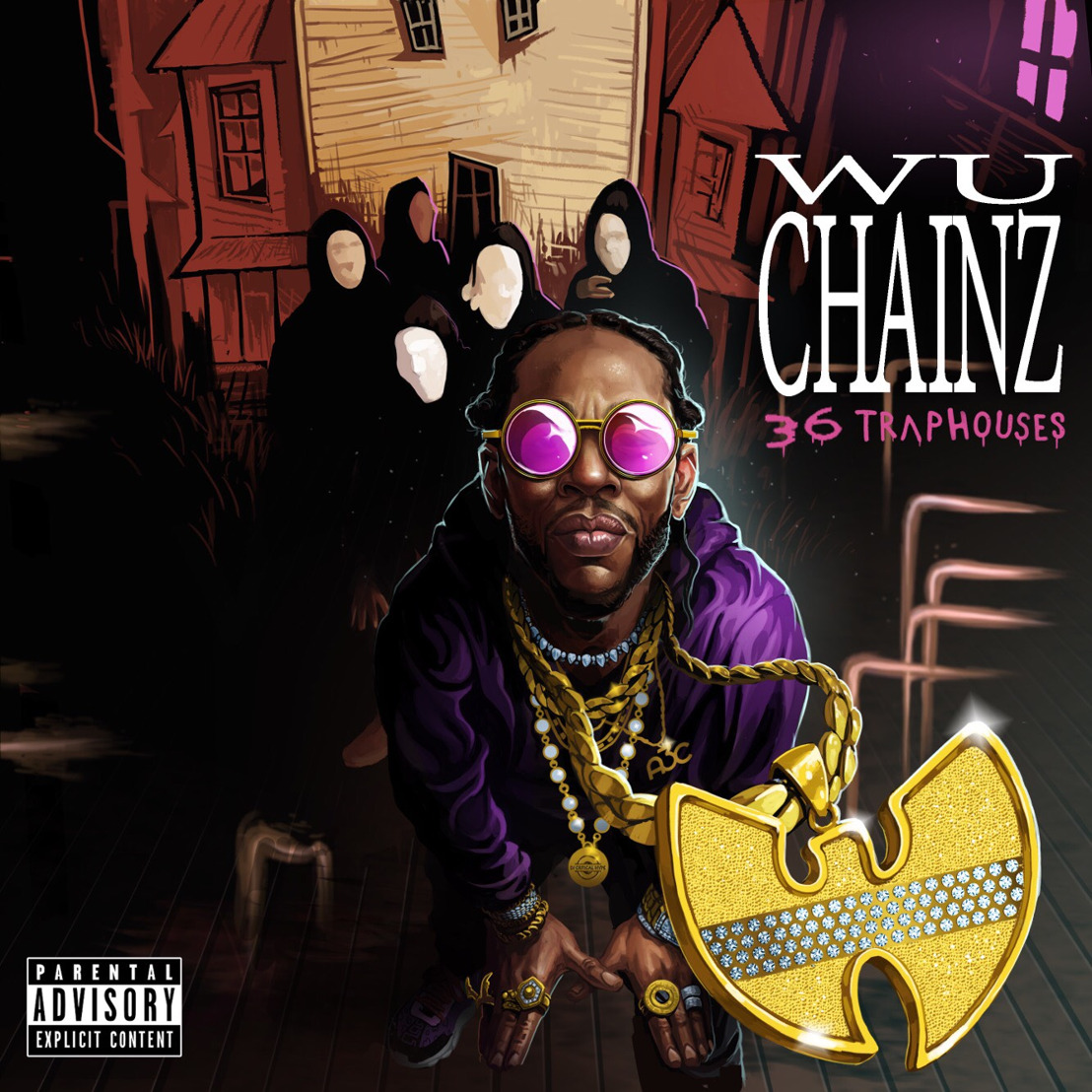 A3C has brought Atlanta legend 2 Chainz and the iconic Wu-Tang Clan together for a mashup masterpiece blended by DJ Critical Hype. The project combines some of Wu-Tang Clan’s most iconic beats with 2 Chainz verses, the result is unbelievable.

Every member of the Wu-Tang Clan is participating in a special 2-Day experience in Atlanta that will climax at the A3C Festival in downtown Atlanta on Sat, Oct 6th along with performances by J.I.D, PRhyme (DJ Premier & Royce Da 5’9), Talib Kweli, Westside Gunn + Conway, Jarren Benton, Deante Hitchcock, Lute, Lou the Human and many more.

There are a limited number of WuTangATL passes for the once-in-a-lifetime opportunity to hang out with RZA, GZA, Method Man, Raekwon, Ghostface Killah, Inspectah Deck, U-God, Masta Killa, Cappadonna and Mathematics for an unforgettable 2-days in Atlanta.