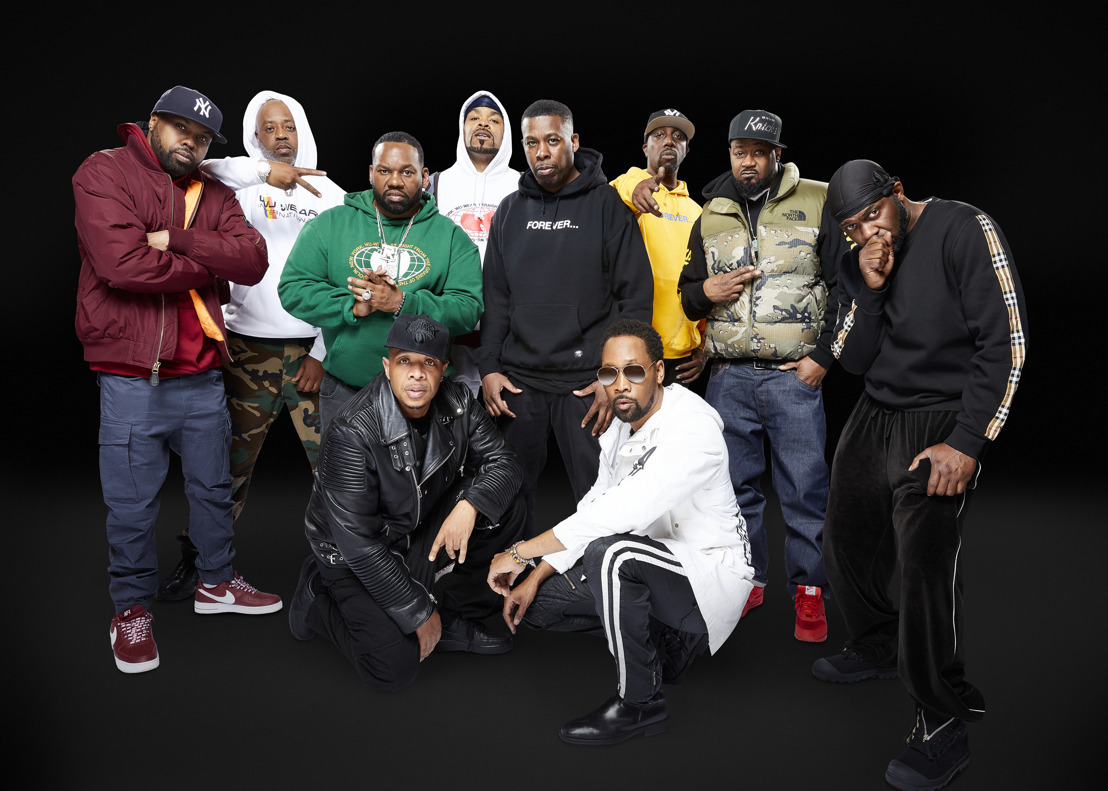 Sydney Opera House Head of Contemporary Music, Ben Marshall, says: “Over 25 years ago and coming from what seemed like nowhere, Wu-Tang Clan stepped from the shadows of Staten Island to run 10,000 volts of mesmerising weirdness through the body of hip hop, changing it forever. Their undisputed heavyweight masterpiece Enter the Wu-Tang (36 Chambers) fused rap’s storytelling and tales of crime to a mysterious private language assembled from kung-fu movies, superhero comics, underground soul and an obscure philosophy derived from the Five Percent Nation movement. The seismic power of this dread record is still being felt today so it is only appropriate we usher Wu-Tang Clan’s mystical Shaolin to the stage with all original remaining members performing this record exclusively at Sydney Opera House this summer.”

"The Sydney Opera House is one of the world’s most iconic venues. Its architecture and acoustics are inspirations for various genres of artistic expressions. Wu-Tang Clan is cooking up something special for Australia. The Opera House will be infused with a dose of real hip hop that’s sure to rock from bottom to top. We can’t wait to perform there." - remarks RZA of the upcoming show.

Bursting onto the scene in 1993, Wu-Tang Clan brought New York rap pride back into the mainstream, providing an antidote to the West Coast G-Funk domination by Dr. Dre and Snoop Dogg. They became instantly recognisable for their innovative beats, dark lyrics, and unique lexicon. Led by groundbreaking hip-hop craftsman RZA, they forged a new blueprint for the genre by “pairing grit-sodden, lo-fi production with razor sharp rhyming skills” (Rolling Stone). Through seminal songs like ‘C.R.E.A.M.’ and ‘Protect Ya Neck’, which combined the urban-dystopian reality of 1990s New York with the world of martial arts, Wu-Tang Clan created a unique mythology that captured the hearts of fans worldwide and continues to gain intergenerational disciples to this day.

Wu-Tang Clan has since released seven gold and platinum studio releases and sold more than 40 million albums worldwide. Each member of the unparalleled rap collective simultaneously made their own mark and established successful solo careers. After reuniting in 1997 with the Grammy-nominated sophomore album, Wu Tang Forever, five more albums followed between 2000 to 2014. In 2016, after six years in the making, the Staten Island collective unconventionally released one copy of the 31 track double album, Once Upon a Time in Shaolin which sold for seven figures; sending hip hop into realms usually reserved for contemporary art.